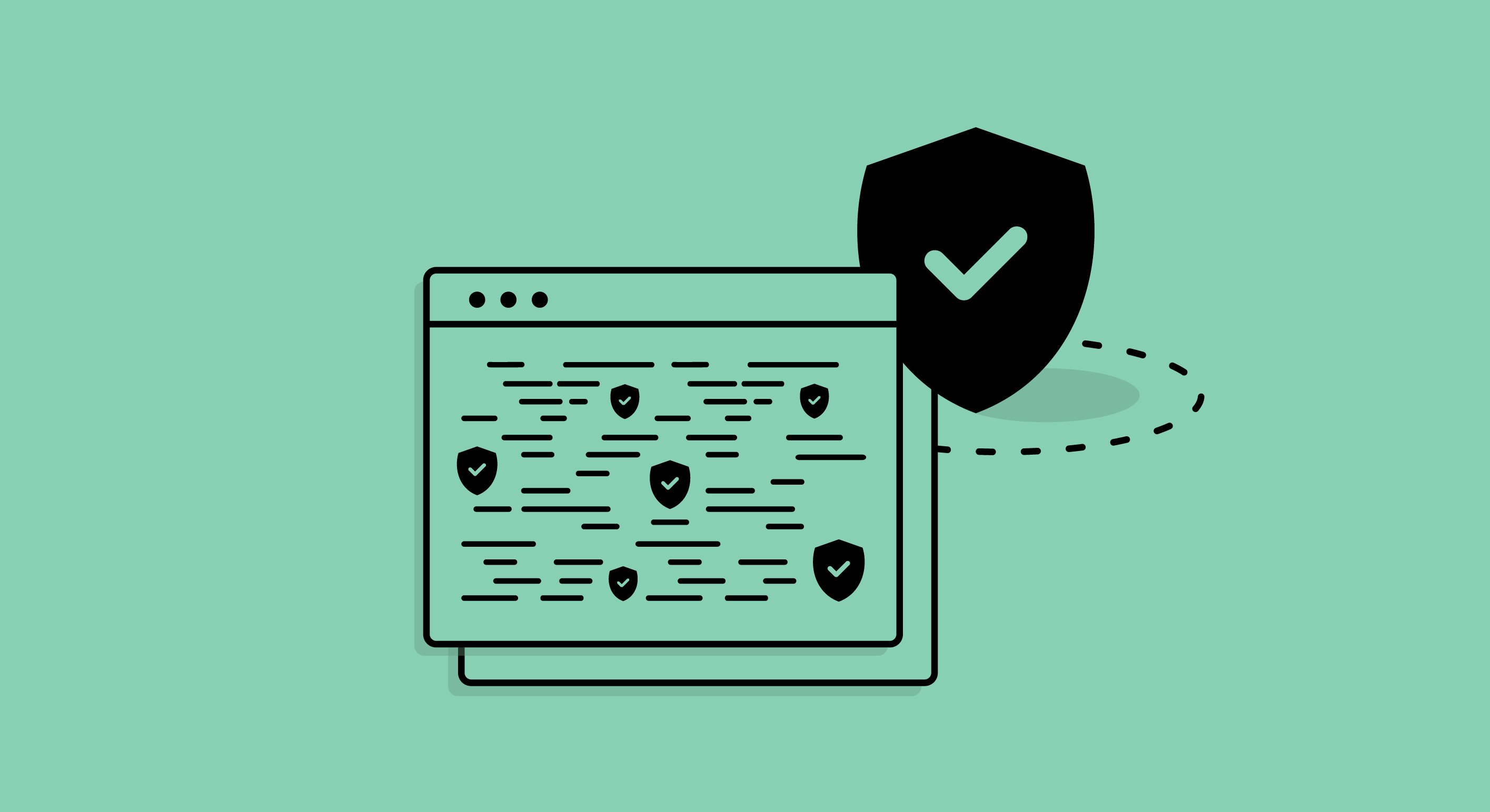 Over the last decade or so, developers have shifted from provisioning infrastructure by way of IT teams and ticketing systems to obtaining it themselves via cloud service providers like Amazon AWS, Azure, and Google Cloud Platform. Infrastructure as Code (IaC) helps developers codify the instructions for building and terminating components in code, thus enabling the automation needed to scale applications elastically in an efficient manner. While infrastructure as code has brought exponential efficiency gains to development teams, it’s also brought new security risks; as such its security needs to be taken into account, ideally in developer workflows since they are the primary users of the technology.

IaC templates are used to define the specifications for cloud infrastructure. A mistake made at the template level ends up being propagated across all infrastructure provisioned from that template; thus while IaC boosts efficiency, it also amplifies mistakes. In light of this, it’s no surprise that there are widespread misconfigurations in cloud infrastructure. According to a recent Gartner report “ Through 2025, more than 99% of cloud breaches will have a root cause of customer misconfigurations or mistakes.”

When it comes time to fix IaC misconfigurations, there are several reasons you’ll want to involve your developers.

Given these considerations, it’s important for your security team to work hand in hand with your developers. Developers value efficiency so it will be easier for security to enforce IaC policies and reduce misconfiguration MTTR if done in familiar workflows that don’t ask developers ever to leave their environment. Developer workflow integration for infrastructure as code security enables both teams to meet their goals. Developers can stay in their tools and are provided the ability to automatically scan their code for misconfigurations and are provided the information they need, or even the actual code needed to remediate discovered issues, while security teams can prevent insecure IaC code from reaching production branches. It’s a win-win scenario.

With Cycode, developer workflow integration can be achieved in seconds. It’s a simple matter of toggling a single switch within the Cycode UI by checking. By setting the “enable pull request status check” Cycode will automatically scan commits and pull requests for insecure IaC configurations.

Cycode’s out-of-the-box IaC security policies adhere to best practices like those prescribed by NIST and CIS, and are assigned a severity rating (which is user configurable) to aid in prioritization. Users may also set thresholds upon which scans should return a failed status. This failed status can then trigger further action like blocking a merge request, opening a ticket in a ticketing system, or kicking off an alerting or notification workflow.

Seamlessly integrating into the pull-request flow

Once enabled, Cycode automatically scans every commit for IaC misconfiguration, and if found, the scan fails the status check (based on the setting configured in the previous section). Cycode provides the option to block the merging of this pull request if misconfigurations were identified; the developer will be prompted about the failure within the pull request itself (see the image below).

Cycode points out IaC policy that failed and the actual code which caused that failure, all within the developer integration for infrastructure as code security.

Upon scan failure, developers can use comments to interact with the Cycode platform via tags like “mark as false positive,” “implement code fix,” and more.

Code fixes are implemented in the form of a pull request, which includes the guidelines and context for the impacted resources and policies as well as the actual code that’s ready to merge and deploy. Pull requests with the suggested fix can also be opened manually from Cycode UI.

As you can see IaC security doesn’t need to be painful. If done right, it can be handled in an automated process with the responsibility shared between developers and security teams. Such integrations for infrastructure as code security can play a part in improving an organization’s security posture. 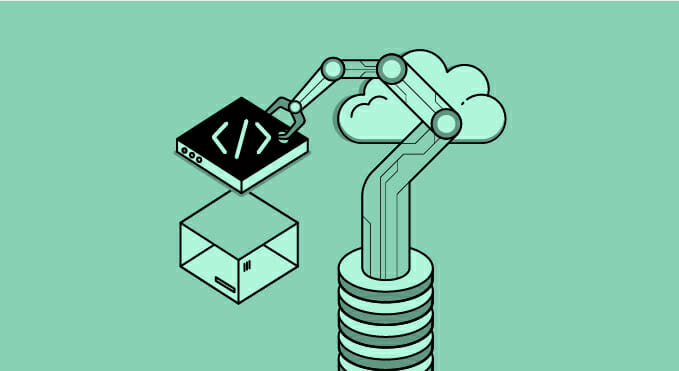 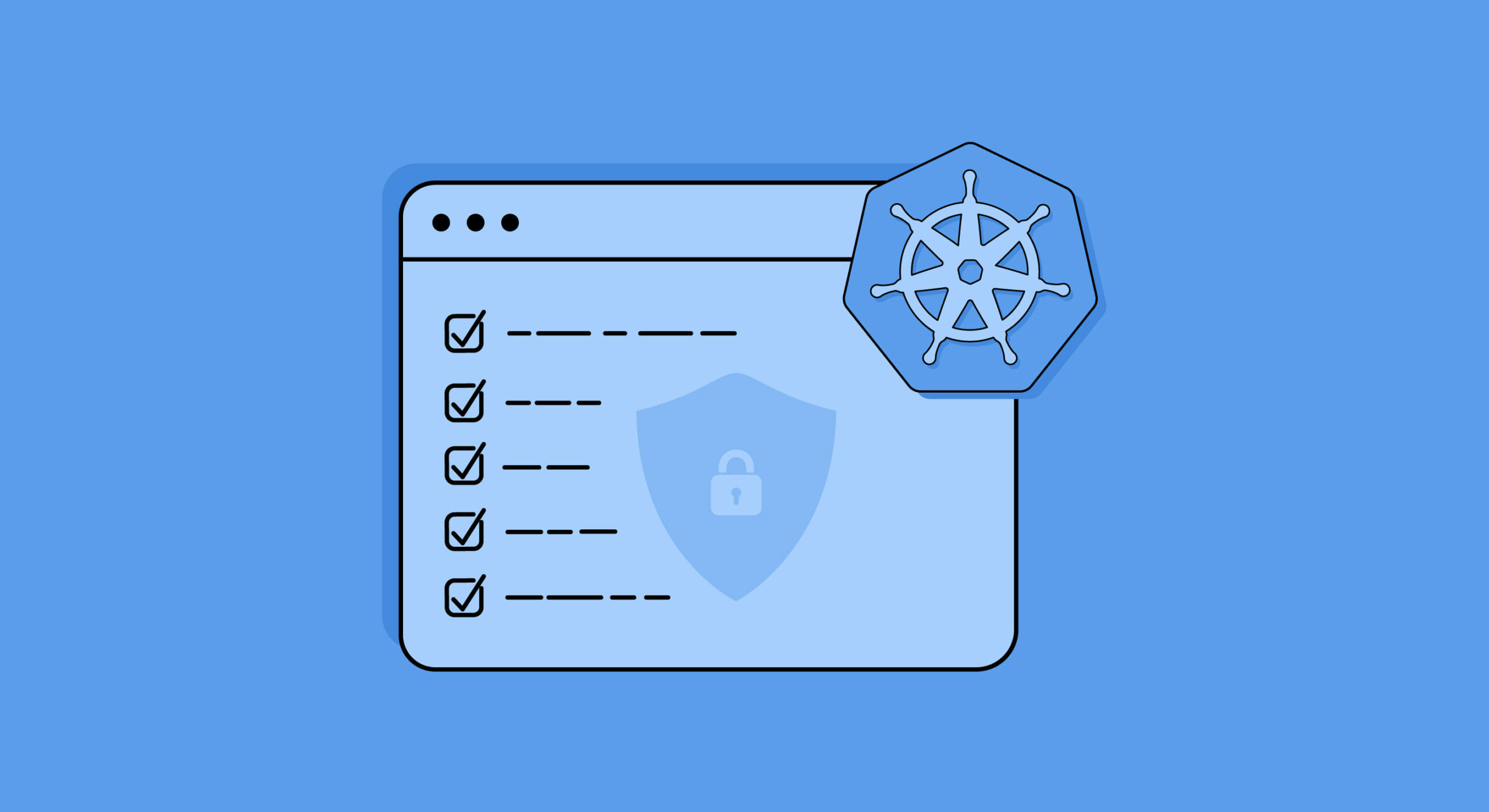 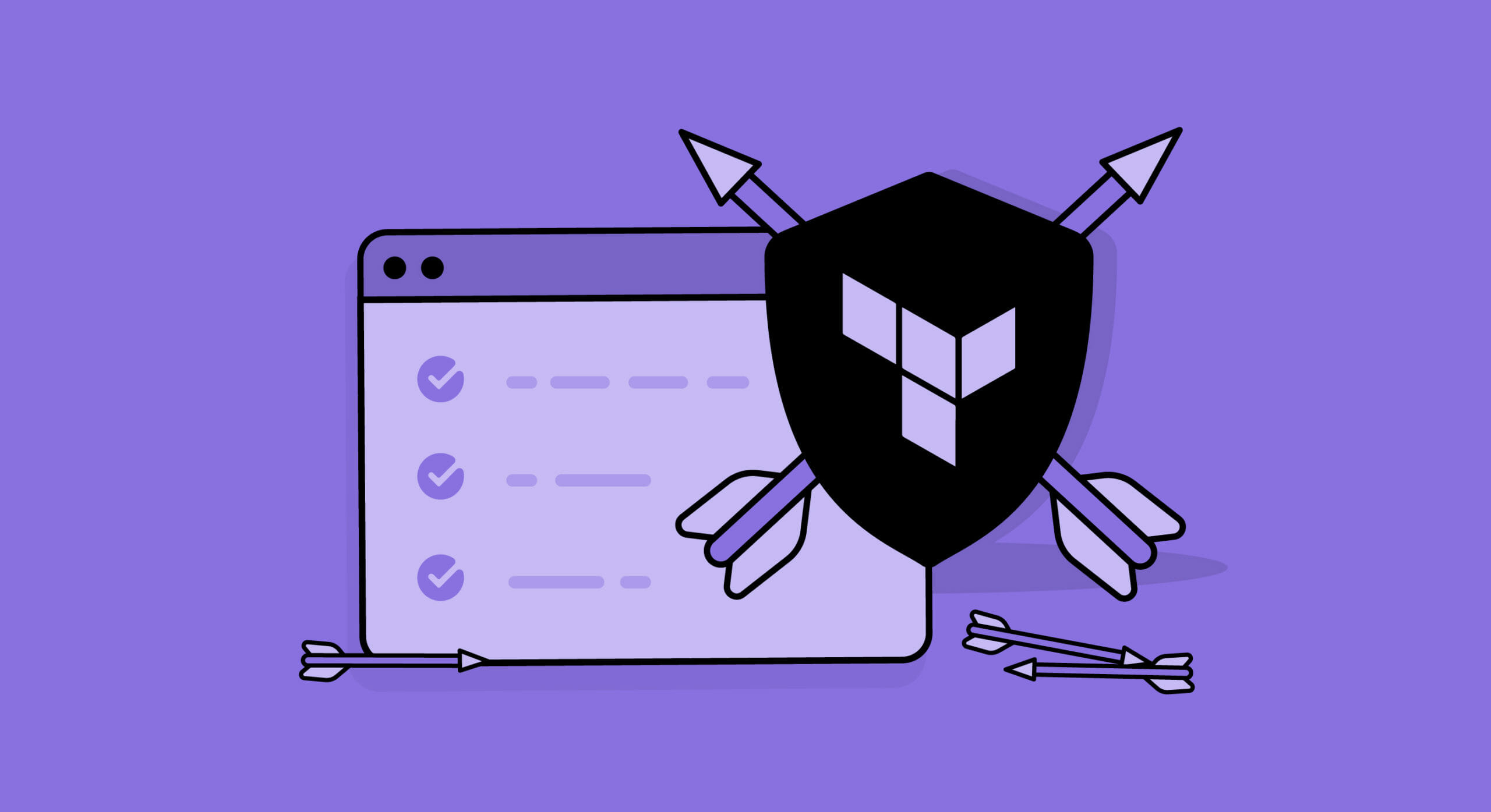